Race Book is located on Club 1 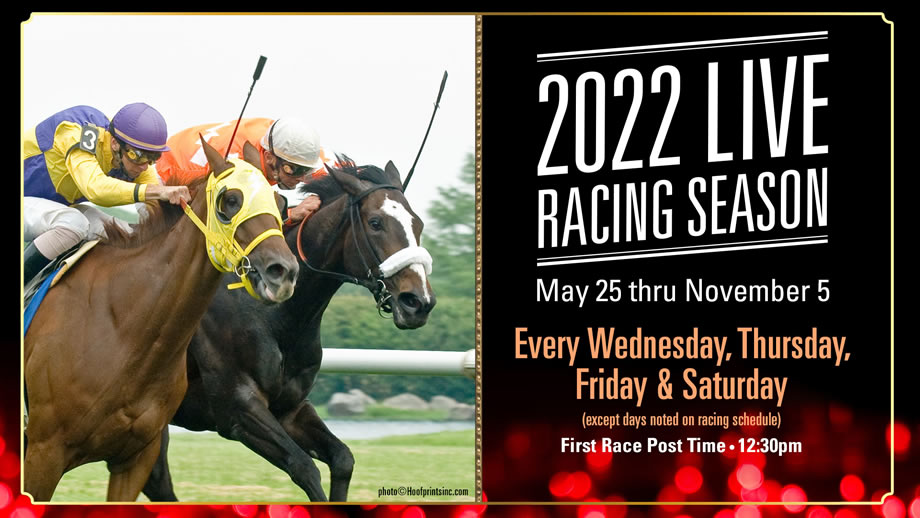 Every Wednesday, Thursday, Friday & Saturday (except as noted on racing calendar).

Wilmington, Del., July 27, 2022 — Jerome “Jed” Doro has been promoted to Director of Racing at Delaware Park effective on Sunday, August 1. He will assume most of the duties of long-time Executive Director of Racing John Mooney, who recently announced his retirement.

“I am very pleased and excited to announce that Jed Doro has been promoted to Director of Racing,” said Kevin DeLucia the Chief Financial Officer at Delaware Park. “We believe the continuity of the program built by John is important to the future success of racing at Delaware Park and we believe there is no better person to accomplish that goal. He brings a level of knowledge and experience of not only racing but racing in the Mid-Atlantic region and Delaware Park that is indispensable.” 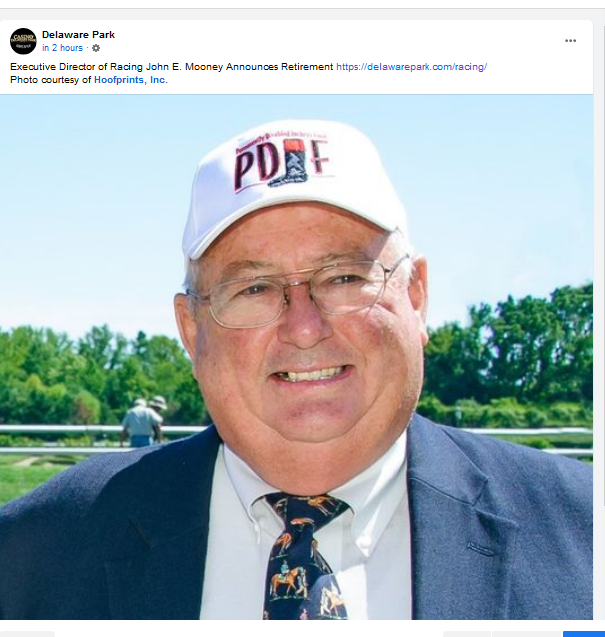 Wilmington, Del., July 26, 2022 — John E. Mooney, the Executive Director of Racing at Delaware Park, announced he will be retiring today. The long-time racing executive expects to step down from his post effective on August 1, 2022. The seven-furlong turf course will be dedicated to him with a naming ceremony planned for Owners Day, Saturday, October 1st.

“His career has been brilliant, and like everyone in the Delaware Park family, I am proud and thankful to have been a part it,” said Kevin DeLucia, Chief Financial Officer. “So much of what thoroughbred racing at Delaware Park is today has come from his leadership, guidance and experience over the last four decades. I wish John all the best in his retirement and am truly grateful for the significant contributions he has made to the industry.”

Mooney has been involved in racing in the Mid-Atlantic region for nearly 40 years. Shortly after Delaware Park was purchased and reopened by William Rickman, Sr., in 1984, Mooney was named General Manager. He was instrumental in keeping Delaware Park competitive in the 1980s and early 1990s with his innovative approach to the sport which included the introduction of the very successful Twin Trifecta. In the summer of 1993, he left Delaware Park to take a similar post with the Maryland Jockey Club and later headed up the drive to establish racing in Virginia as head of Maryland/Virginia Racing which was the group that organized the opening and operation of Colonial Downs. Mooney returned to Delaware Park as the Executive Director of Racing the spring of 2008 at the request of William Rickman, Jr., where he remained.

Mooney was born into the sport. His grandfather, J.D. Mooney won the 1924 Kentucky Derby aboard Black Gold and trained the 1962 Canadian Horse of the Year Crafty Lace. His father, John J. Mooney was a prominent horse racing executive who served at many racetracks including the Ontario Jockey Club where he played an instrumental role in the development of the “new” Woodbine Racecourse in 1956.

As a young man, John E. Mooney worked on the backstretch while attending school and then worked in several Racing Office capacities before getting into the racing services area of the industry working for United Totalizator and he later purchased Jones Precision Photo before assuming race track management positions.

Live racing is conducted on Wednesday, Thursday and Saturday. Friday will be added August 26th through November 4th. The 88-day meet is scheduled to conclude on Breeders’ Cup Saturday, November 5th.

With Angel Cruz aboard, the 4-year-old daughter of Paynter won a by a race setting record margin of 12-lengths. The previous record was held by Hall of Famer Royal Delta who won the Delaware Handicap by 10 ¾-lengths in 2013.   Miss Leslie returned $5.80 as the favorite in the field of seven.

Let’s Cruise, with Carol Cedeno aboard, set early fractions of :48.49 for the half mile and 1:13.73 for the three-quarters mile before fading to sixth.  The final time for a mile and a quarter was 2:04.50 over a sloppy track.

This was the third straight victory for Miss Leslie who won the $106,000 Serena’s Song at Monmouth Park on May 8 and she followed with a victory in the $150,000 Obeah Stakes at Delaware Park on June 8.

Winning trainer Claudio Gonzalez knew the Kentucky-bred was ready and he was pleased the preparations showed with her performance.

“This a good feeling because she won impressive,” said winning trainer Claudio Gonzalez.  “She has been doing really good and she showed how well she is doing.  When she goes long, she is an even better filly.”

Gonzalez is not sure where he will run Miss Leslie next, but he could consider a Grade I especially after her impressive victory.

“We got to think about that but that with way she ran today, but let’s see how she comes back and how she is doing,” Gonzalez said.  “After that, we will decide on what we will do.”

Winning jockey Angel Cruz, who has been aboard Miss Leslie for her last nine outings, knew she was going to be tough, but he was even surprised by her dominating victory.

“It feels awesome,” said winning rider Angel Cruz.  “Claudio (Gonzalez) has trusted me with this filly the whole time and he really had her ready today.  I just cruised along with her.  She just kept going.  I only hit her twice and she just galloped.  I looked back and I was home free.  It was a nice performance and I did not expect to win like that.  She was ready today.”

With Daniel Centeno aboard, the 5-year-old daughter of Brethren retuned $74.20 as the second longest shot in the field of nine before notching a 1 ¼-length triumph. Sister Otoole, with Kendrick Carmouche, finished second 1 ¾-lenghs in front of Gladys, with Jaime Rodriguez, in third.  Gladys set the early pace of 1:18.25 for the three-quarters mile and 1:44.79 for the mile.  The final time for the mile and three-eighths was 2:25.59 over a soft turf course.

The Florida-bred conditioned by Juan Alvarado, raised her career record to six wins from 23 starts with earnings of $435,758.

“The plan was to try and stay close,” said winning rider Daniel Centeno. “She broke really good and she saved a lot of ground.  She got a perfect trip.  At the half-mile I asked her and I knew I had a lot of horse.  I took a look and I did not see anybody coming and that was when I thought we had a pretty good chance.  When we turned for home and took the lead, she just opened up.” 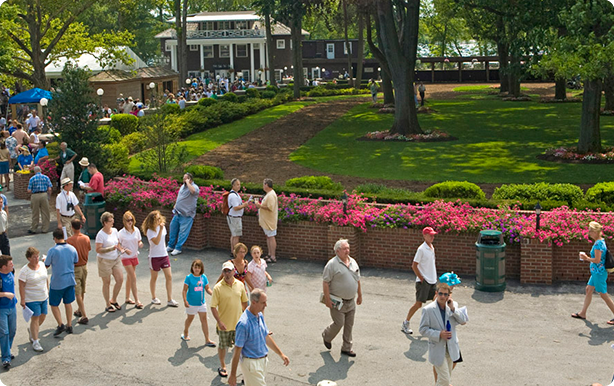 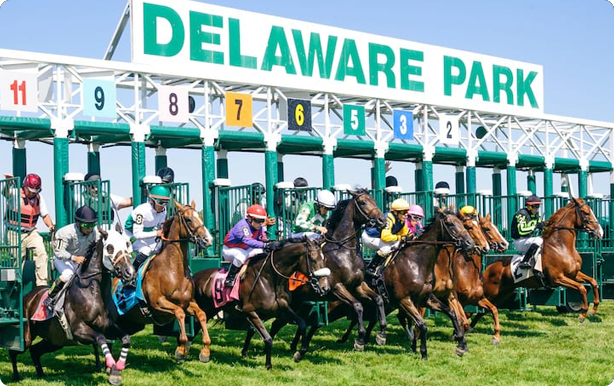 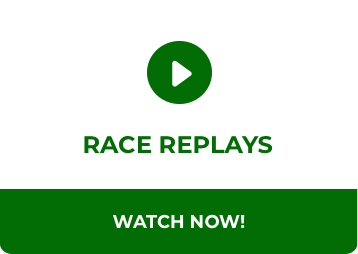 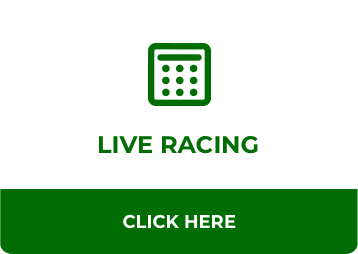 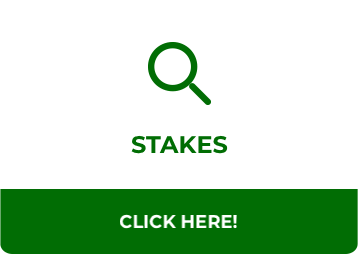 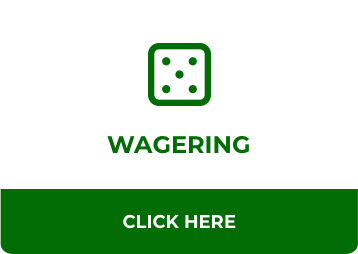 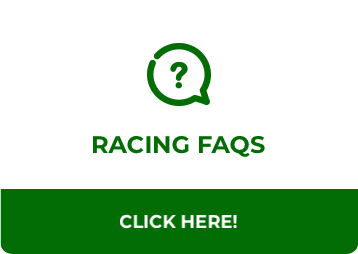 Looking to learn on how to bet on horse racing?
Click Here to view these short, fun videos on the basics of wagering Levels 101 and 201.

The Delaware Council on Gambling Problems offers confidential assistance to gamblers, their families, and to those who are concerned about a friend or colleague. The Council provides literature, support meeting information, treatment information, and 24-hour help. Speakers are available for community groups and for professional training.